billgilpatric.com > Blog > Uncategorized > What’s up with the Blog? 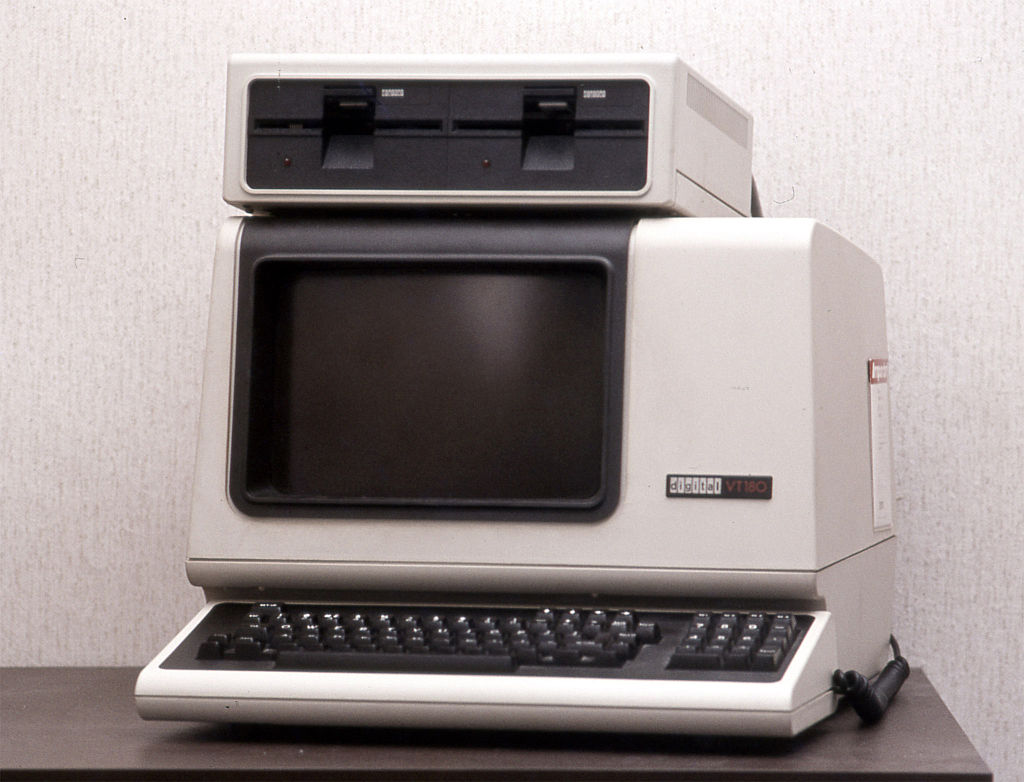 What’s up with the Blog?

So Bill, what’s the deal with this blog, man? Well, sure, that’s a really good question.

I haven’t done anything personal on the web since the early 90s. And I guess I feel like I’ve been missing out.

So this blog is a creative outlet for anything unrelated to my business.

And, I know, you’re also probably thinking – dude, what is that old computer ?

Nostalgia is a helluva drug. That was the first computer I had access to when I was growing up (not that specific one, but that model). I have a lot of very fond memories of it.

Retro-computing is one of those topics where…it’s just embarrassingly nerdy, but y’know what? I don’t care 🙂

If you’re not familiar with Digital (Digital Equipment Corporation / DEC), there’s a lot of really interesting history there, maybe that’s for another post…But very briefly, Digital was the first major venture capital success story. Georges Doriot, who is widely credited as the “father of venture capital”, founded a company called ARDC who invested in Digital. If this is interesting at all to you, I highly recommend reading this book: Creative Capital.

Speaking of retro-computing, if you’re one of the very few people into that sort of thing…I want to shout out a blog that I’ve been enjoying for many years now – virtuallyfun.com. The premise is emulating obscure platforms and/or operating systems and doing awesome stuff with them. This is a typical post: https://virtuallyfun.com/wordpress/2016/05/24/gcc-1-37-on-macos/.

Bill is a technology consultant, entrepreneur, and father.